Carnivals involve amusement rides, games of chance and skill, animal acts, thrill acts, etc. The travelling carnivals are excellent amusement places. They are usually operated in amusement parks by the park owners.  Along with the rides, these games are set up in rows. You can now host a carnival in your backyard! Thanks to All in Fun, you can rent carnival games for your block party or birthday party!

Carnival games have an interesting history attached. In 1800s, carnivals got started in the United States of America by simple magicians and showmen. Gradually, these games became more sophisticated as shows would stay for weeks at a time. Earlier, the carnival games included card games, tricks and sports activities. However, these days, carnival games have become the exciting thought for kids.

Hosting carnival games for kids is no child’s play these days:

Shoot The Star: A pattern is made around a paper-mounted star. With an air gun, you have to shoot a pattern so that it falls free. Your workmanship is tested here. The rifle’s sights may be tempered, and air pressure might be reduced to hinder your targeted task and make it difficult.

Tubs of Fun: This is also known as Bushel Basket Toss. The trick here is that from inside the booth, the carry tosses a softball and from the vantage point, it stays inside the tub. Then, you will be given a second softball for a practice throw. 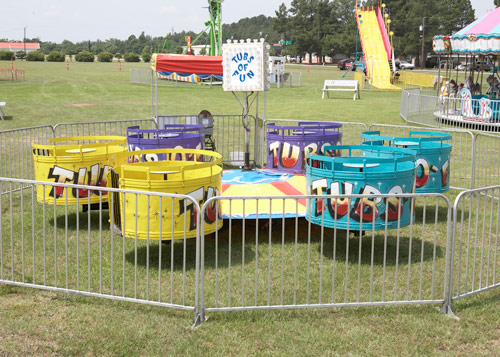 Balloon Darts: In this classic carnival, the player attempts to burst two out of three balloons. 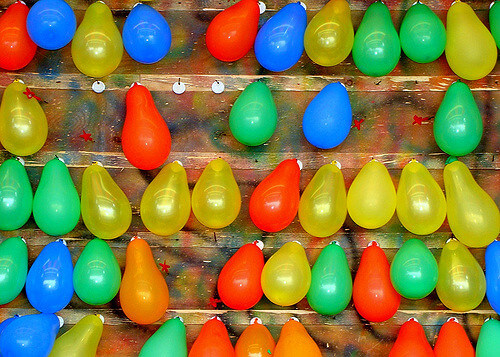 Dip Bowl: The objective of this game is to roll a bowling ball over the mound and into the dip. Making the ball stay in the dip is the tricky task.

Six Ball Roll Down: This game is played with six balls. The objective is to throw all the six balls and have the final score add up to less than 7 and more than 32.

Basketball Toss: This one has come out to be one of the most challenging carnival games for kids. You have to make two out of three baskets and win the game. 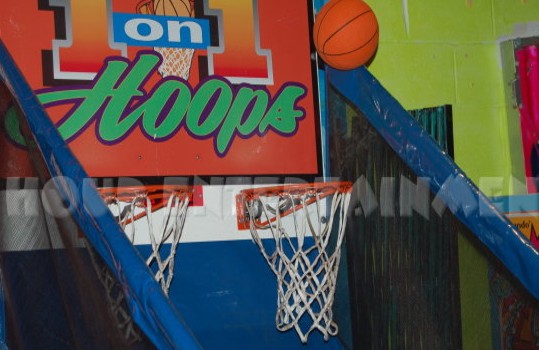 Check out All In Fun’s list of carnival games! They have dunking booths and fun classics! There are also inflatable slides and castles to add to the magic of the day! All In Fun is known for bringing the FUN to the party! Call today to get started on your amazing party!

View all posts by: Lindsey Menhusen