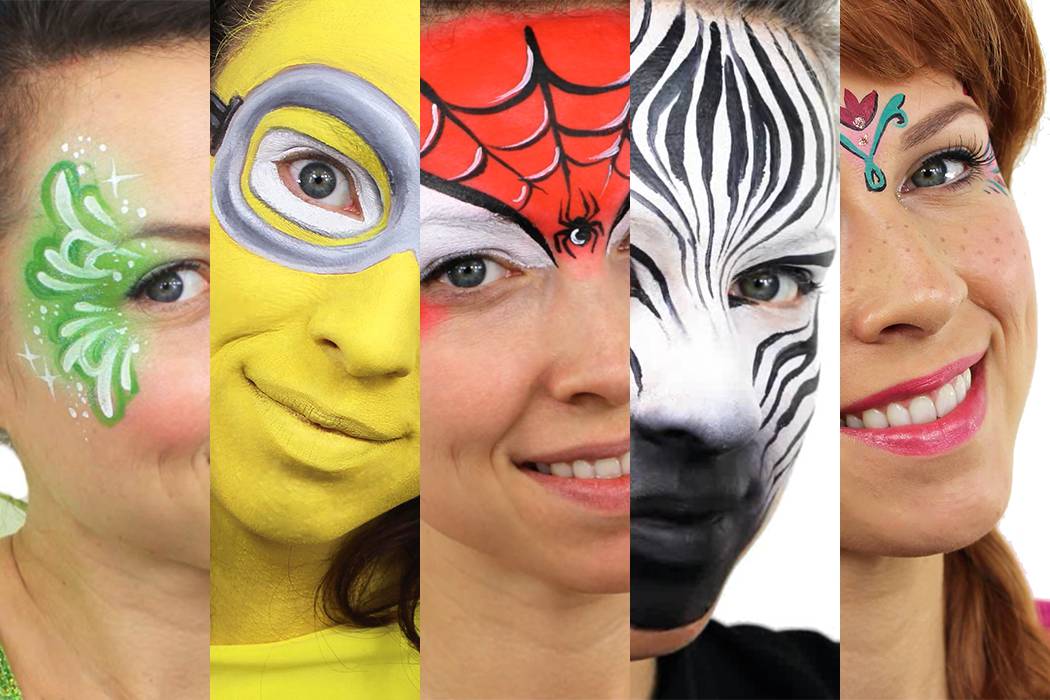 The benefits of hiring one of your kid’s favorite TV or comic book characters for a birthday party are numerous for both you and the guests. There’s likely nothing that would be more exciting for the partygoers than to see one of their favorite characters at the party they’ve long been waiting to attend. For the host throwing the party, there’s the idea that you’ll have an entire array of activities for the guests that won’t involve much planning or preparation on your end. For example, during your meet and greet with the character of your choice, the guests would want to take pictures, play games and bask in the atmosphere of being near one of their most beloved fictional characters. There are very few other ways you could make the gathering more memorable than by having one of these beloved characters present.

One way you could go about having a character at your kid’s birthday party is by having a theme for the party, and having the main character from the theme present at the party. That would be one of the best ways to figure out which character would be best to invite to the party as well. By having themed invitations and decorations, of your kid’s choosing you would be able to gain insight as to who would be the perfect guest character to invite to the party. It would also make for a great setting for group photos of all the party goers with the character that you could hold onto as a keepsake. The word of having a character live and at your party will spread quickly and eventually the kids at school, and in the neighborhood, will be counting down ‘til the next birthday party!

The idea of renting a character in costume at your kid’s birthday party may sound daunting at first, but this can be accomplished in a cost-effective, easy manner. The concept of having a character at your kid’s birthday party will become more realistic as the date of the party approaches. Once you’ve decided on the character you want to have make an appearance at the party, you’ll have to begin the work of finding a company that you can rent the character from. Doing your due diligence in terms of research of what companies near you offer in terms of entertainment at kid’s birthday parties salt lake city will only serve to help you on the big day. If you’ve done as much research as you can, and you still haven’t had any luck maybe you should consider choosing a different character. There is no shortage to choose from between popular TV, movie and comic characters. Once you’ve settled on one and have completed the challenges of securing the appearance, the hardest part will be keeping it a secret until the big day! In Salt Lake City, All in Fun is the only party resource you’ll need to ensure that your kid’s birthday party is one to remember!

ALL IN FUN BOUNCE HOUSES

Planning character birthday parties for children is quite enjoyable to do, but when you're a parent who's juggling numerous... read more

Organizing character birthday parties for children is quite enjoyable to do, but when you're a mom or dad who's... read more 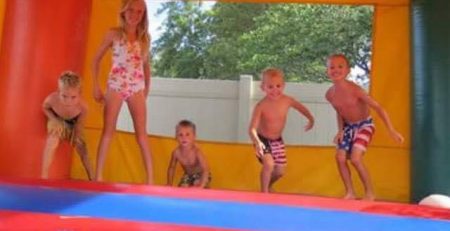 All In Fun Attractions That Will Liven Up Your Party

All in Fun offers a number of attractions that can add a spark to your next party. Whether it’s... read more 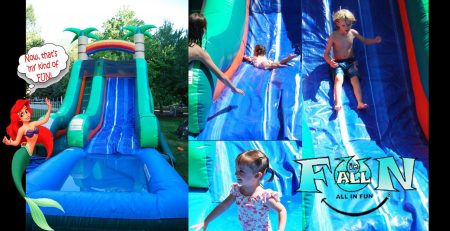 What to Expect From a Kids Birthday Party Magician?

Have you ever considered hiring a magicians for your kids birthday party? Have you ever seen one perform live?... read more

Character birthday parties for your little one can be fun and entertaining for parents and kids alike, but if... read more

Party Safe: How To Ensure Your Child’s Safety at Birthday Party

Kids love birthday parties: whether it is their own party, their best friend’s or of their siblings. It allows... read more

Kids Birthday Party Planning Ideas Revealed By All In Fun

BIRTHDAY PARTY: a word that can make any child happy. For any child’s self esteem, birthday parties are a... read more 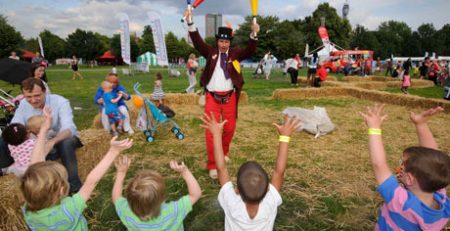 Do you remember going to birthday parties during your childhood? If so I’m sure you can recall seeing live... read more

Going Back to School and Staying Active

Why You May Want To Think About Comedy And Singing Telegrams